There can be no cybersecurity without physical security

There can be no cybersecurity without physical security.

Note: This lab can be completed in a group of up to four members. Before you make a submission on Canvas, all of your team members should join one of the already-existing “Physical Security” groups on Canvas.

To earn full credit for this lab, your team must complete 6 of the 12 items below.

Submit one single solitary pdf with documentation of all completed items for your team.

For each accomplished item in your single solitary pdf, include:

The individual items will describe any additional documentation requirements.

Item 1: Open one of my locks via bumping and locking picking (either lifting or raking)

You need to show me or the TA, and you have to do each method twice. This demonstrates that you know what you are doing and it wasn’t just luck.

Item 2: Take a photo of screen 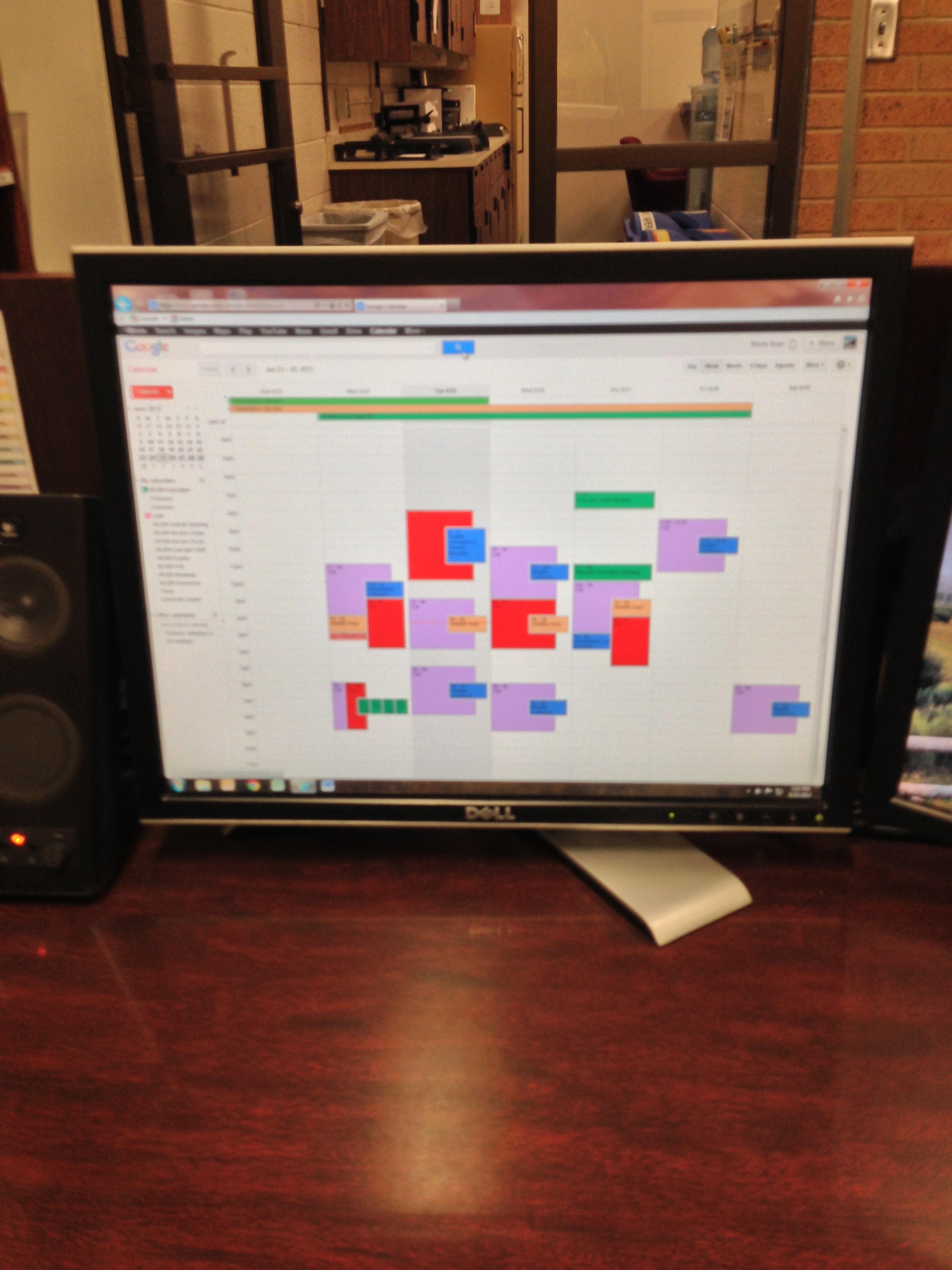 Item 2b: Shoulder-surf to get a legible photo of a screen in use 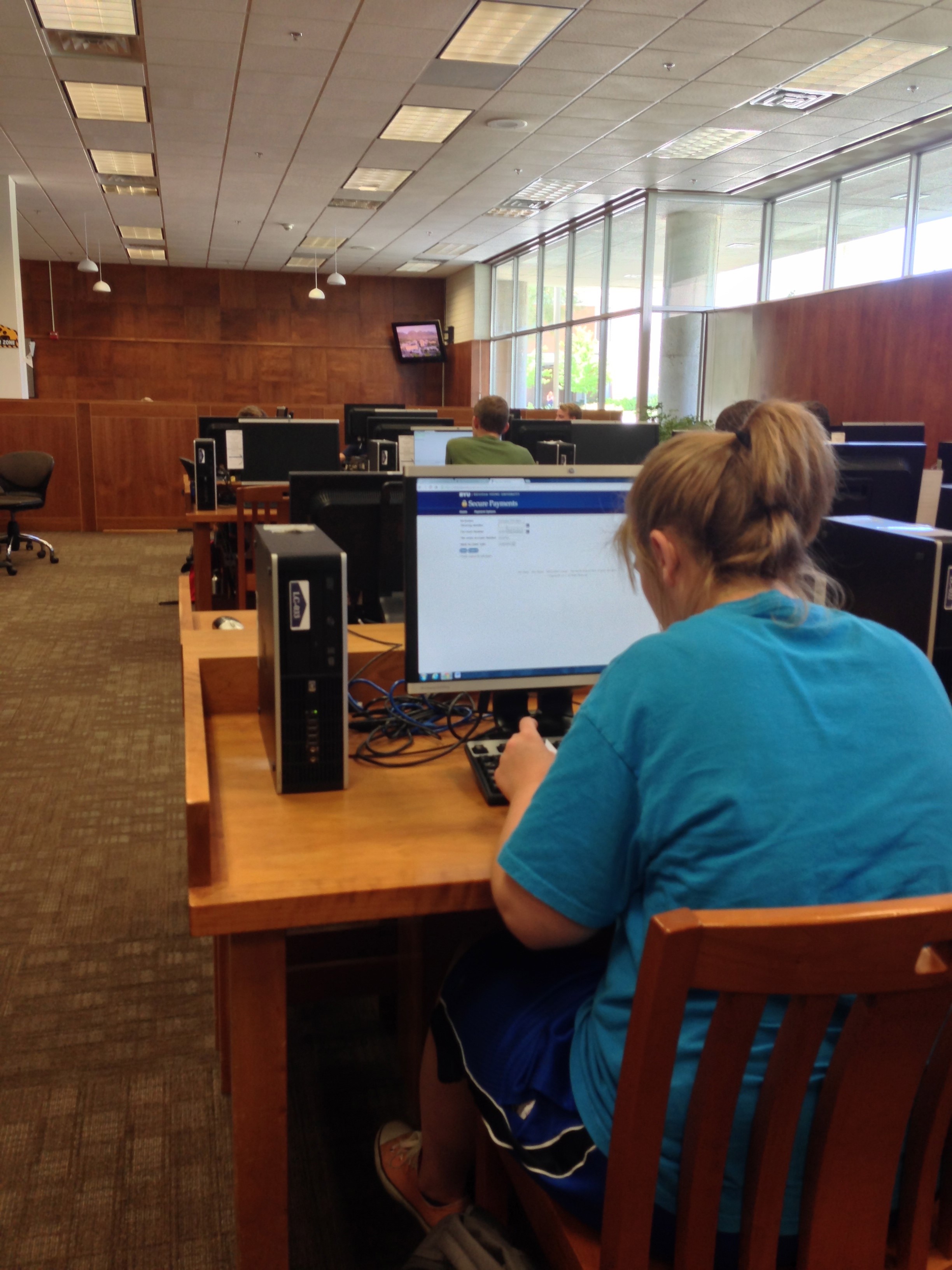 In the United States, dumpster diving is legal except where prohibited. Be aware of any local ordinances or trespassing laws which might apply to you. 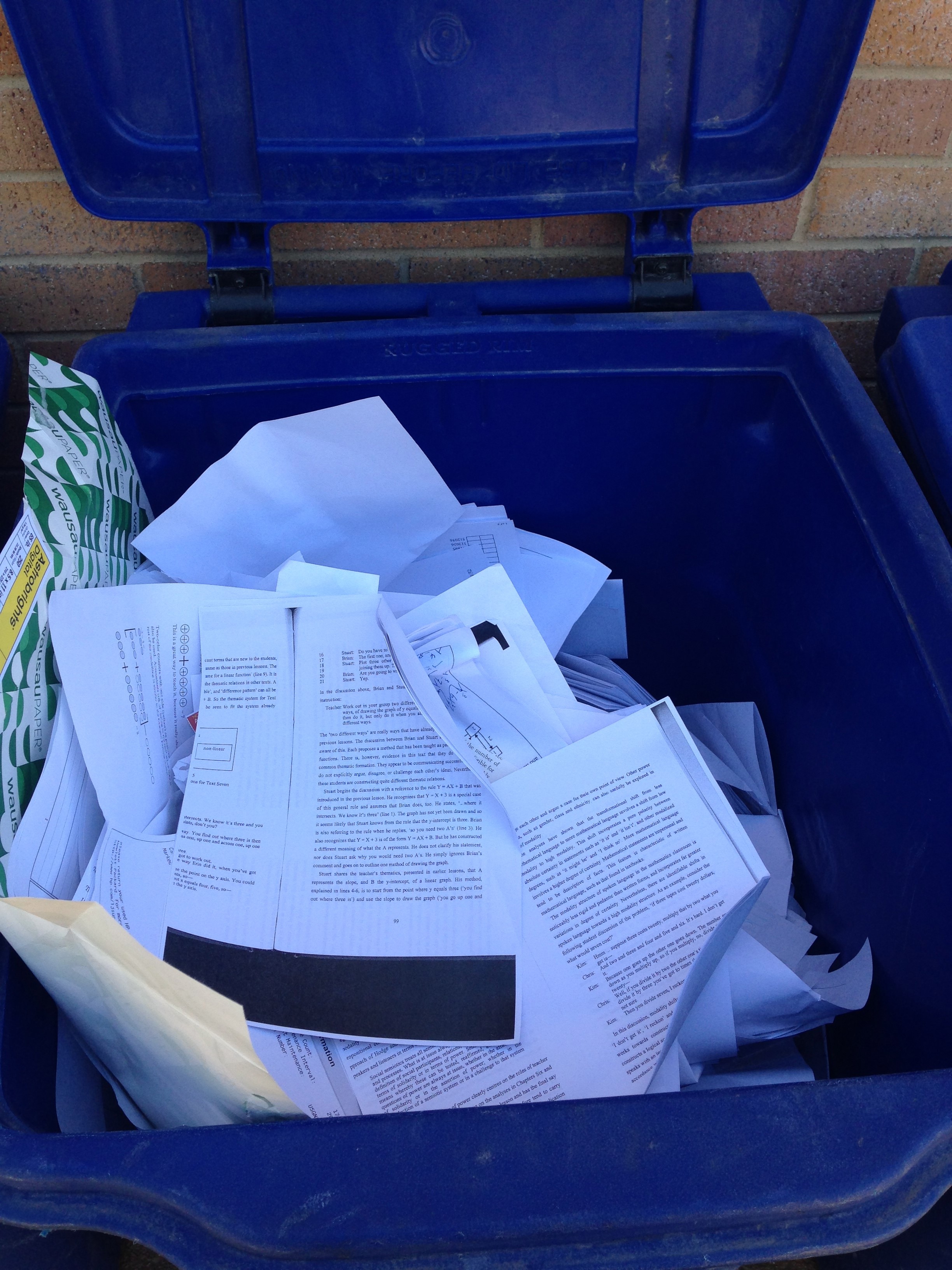 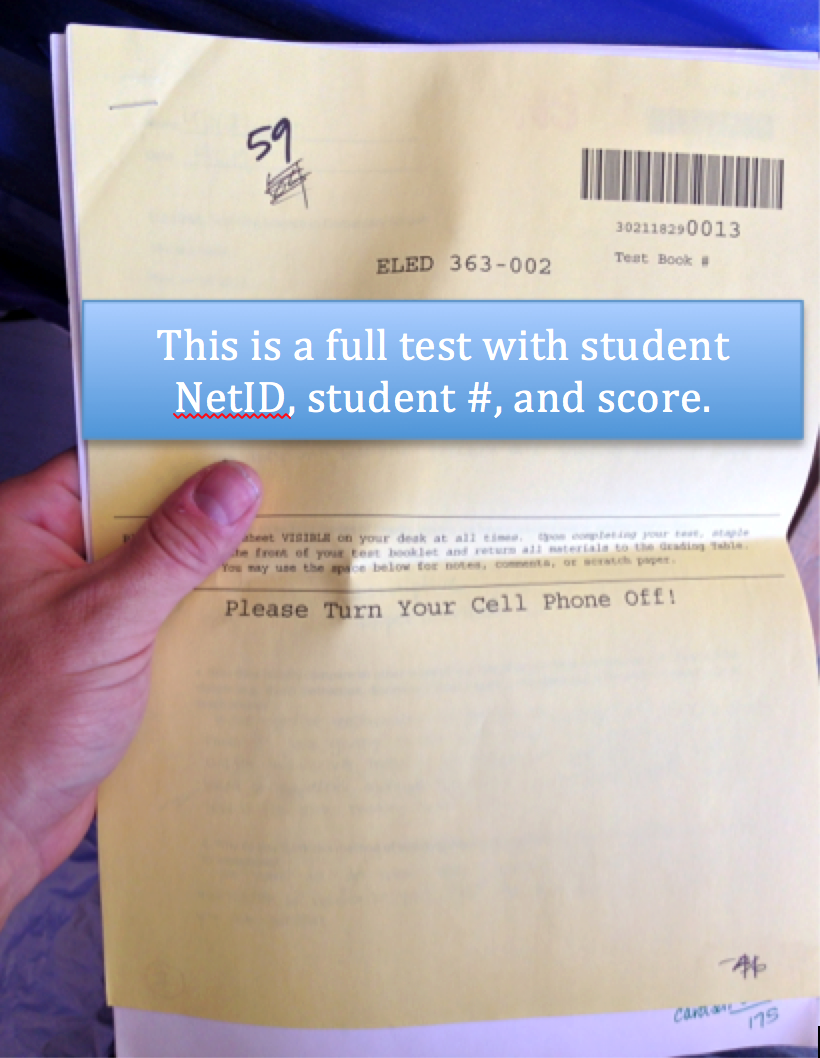 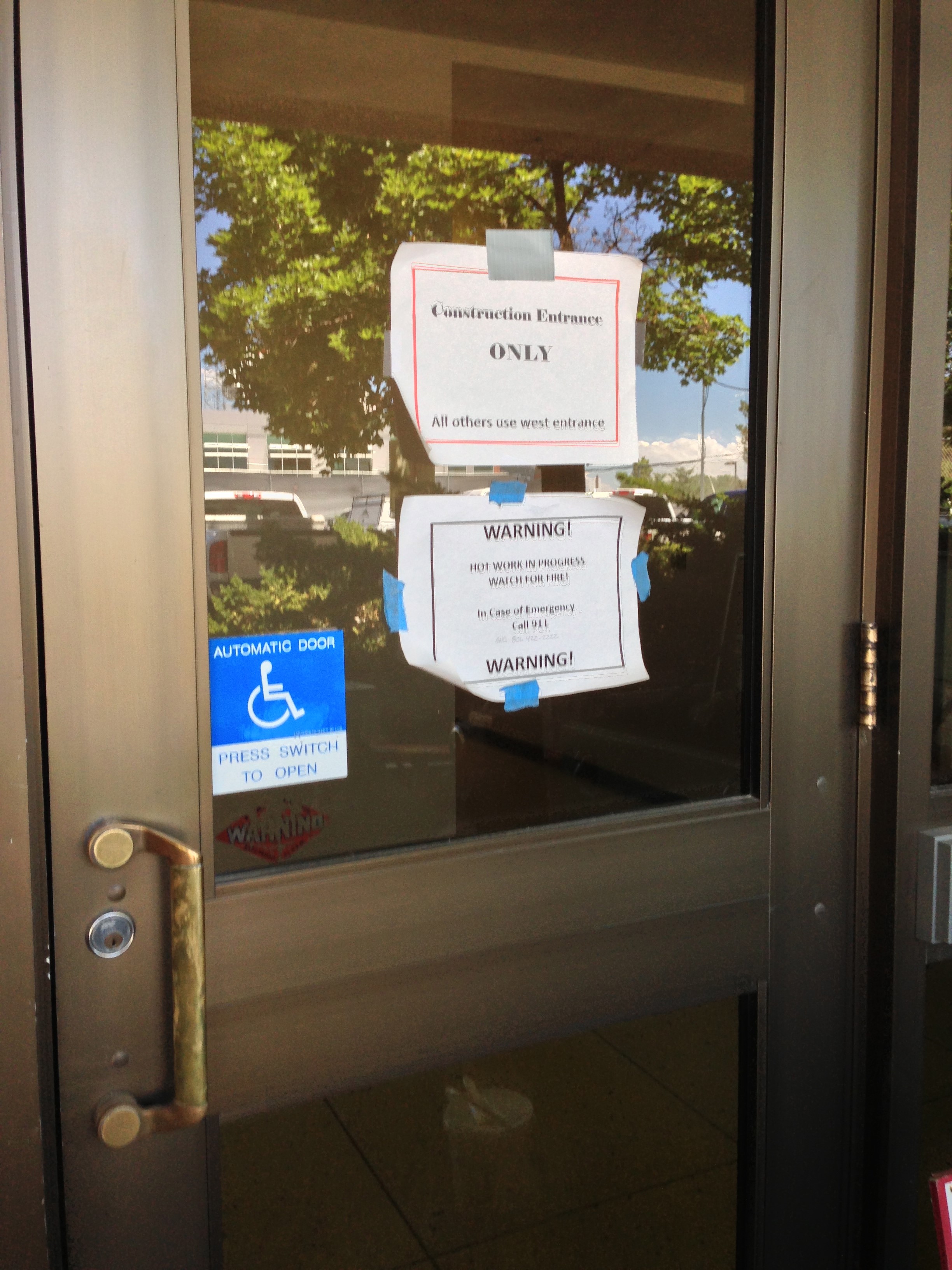 For example, use a clipboard or fake ID. You can double-count this one with #5.

Item 8: Photo document the security cameras in a building and establish a route through the building without being recorded

The route-map can be drawn out, but it’s cooler if you video-record yourself doing it.

Item 9: Install a false keylogger on a public computer

Pretend that a USB drive is a keylogger. Plug it into the back of a public computer, and leave it there for a day. Retrieve it later. Take a picture of when you leave it and when you retrieve it.

Important: Do not use an actual keylogger unless you have prior approval from the device owner.

Item 10: Obtain the password hashes from an unattended public computer

Note: This Item uses Cain. It can be downloaded from www.oxid.it. However, this file will set off all sorts of virus detection alarms and warnings, both in the browser and on your computer. Cain is not a virus, and www.oxid.it is the official site to obtain the file from. But you can use Cain to do suspicious things, so it gets flagged. 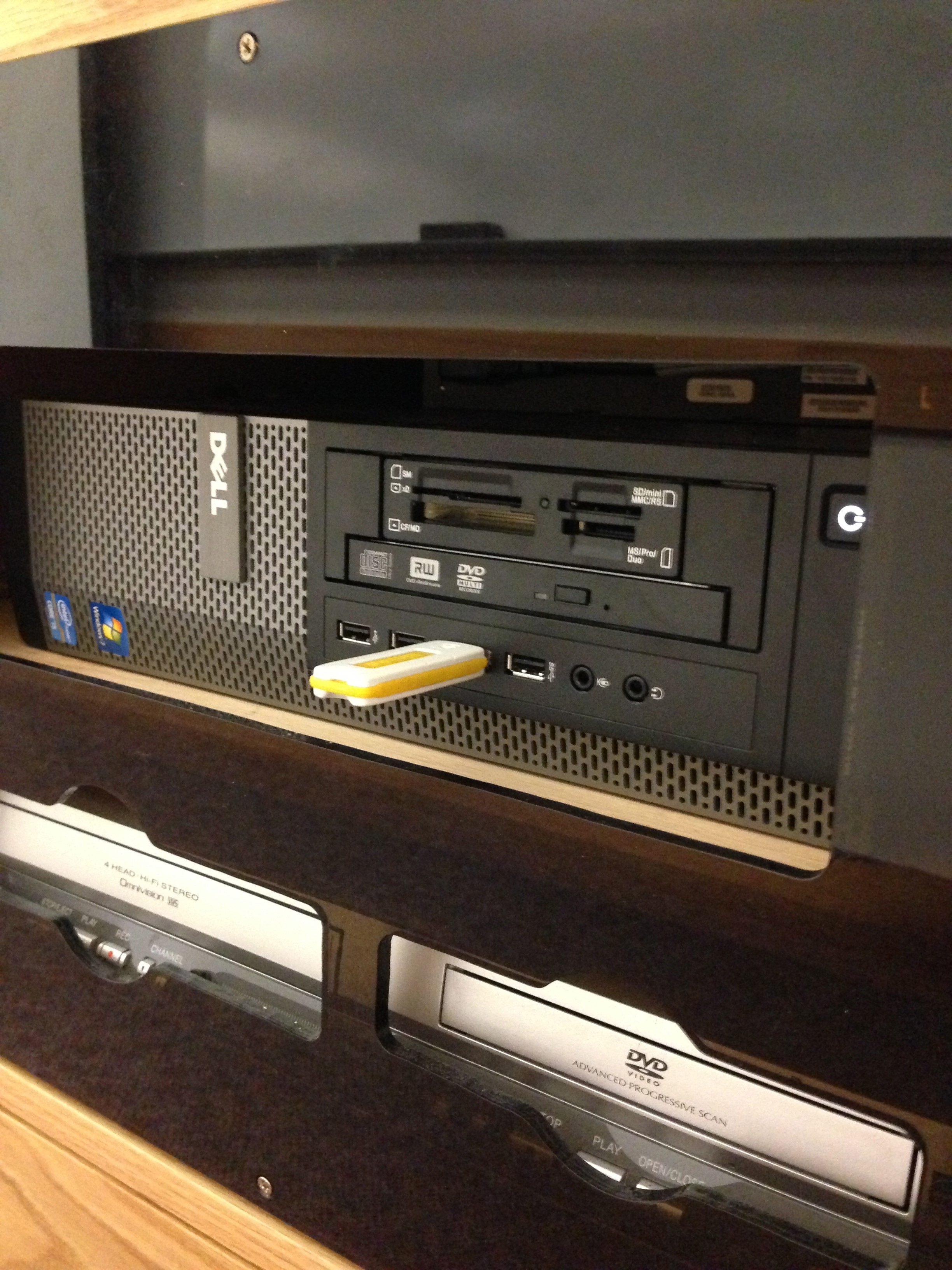 Since these files are protected by the operating system, create a Kali bootable USB drive (via Windows, OS X). From within Kali, copy the SAM and system files to a USB stick.

Password hashes can be dumped from the SAM file using a number of tools. For this lab, use Cain.

Run Cain (ignore any messages about the Windows firewall). Click the “Cracker” tab, and click within the right-hand pane to give it focus. Click on the + button in the toolbar and select Import Hashes from a SAM Database. Select the SAM file you obtained. Next to the Boot Key (HEX) field, select the System file you obtained. This will yield a hex string that you must copy and paste into the Boot Key (HEX) field.

Include a screen shot of the hashes below to prove that you’ve done it.

Note: Include a photo of the hashes, but don’t actually crack the hashes. 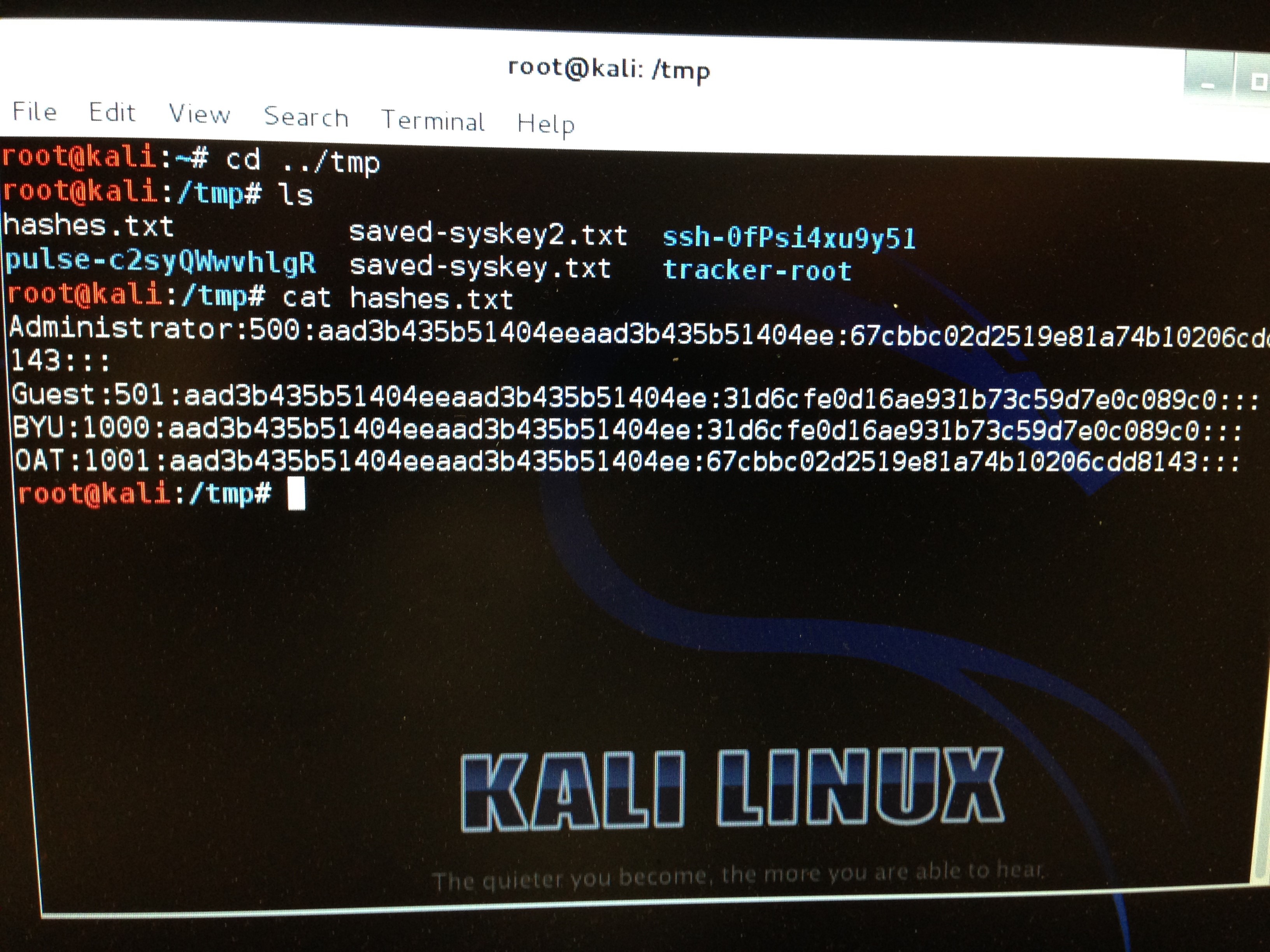 Item 11: Boot a Macintosh or Linux computer in single user mode and dump the hash

Note: You must own the computer or have permission from the owner to do this.

Boot a Mac or Linux computer (or VM) in single user mode and dump the password.

On Linux (such as your Metasploitable VM), enter the keyword “single” at the end of the kernel boot options.

On a Mac, you can boot into single user mode by holding down the keys “⌘” and “s”.

Note: You won’t be able to enter single user mode on a Macintosh or Linux computer if full disk encryption is enabled. On a Mac, you can check to see whether FileVault is enabled by issuing this command from the terminal:

Note: You must own the computer or have permission from the owner to do this.

Follow the instructions below to install a reverse shell payload on a power-off Windows computer:

Take a video of the Windows computer booting up and show the established Meterpreter session on your Kali VM.

Stealthily install a nuisance browser extension onto someone else’s computer. Perhaps wait until they have left their computer unattended and unlocked. Install an extension such as the following:

Heads up! You must have permission from the computer owner to attempt this! You might say, "Do you give me permission to attempt to install a browser extension on your computer when you aren't paying attention?" Perhaps you make this agreement with someone in the class. You could promise that you will tell them what you installed and uninstall it after a certain period of time.